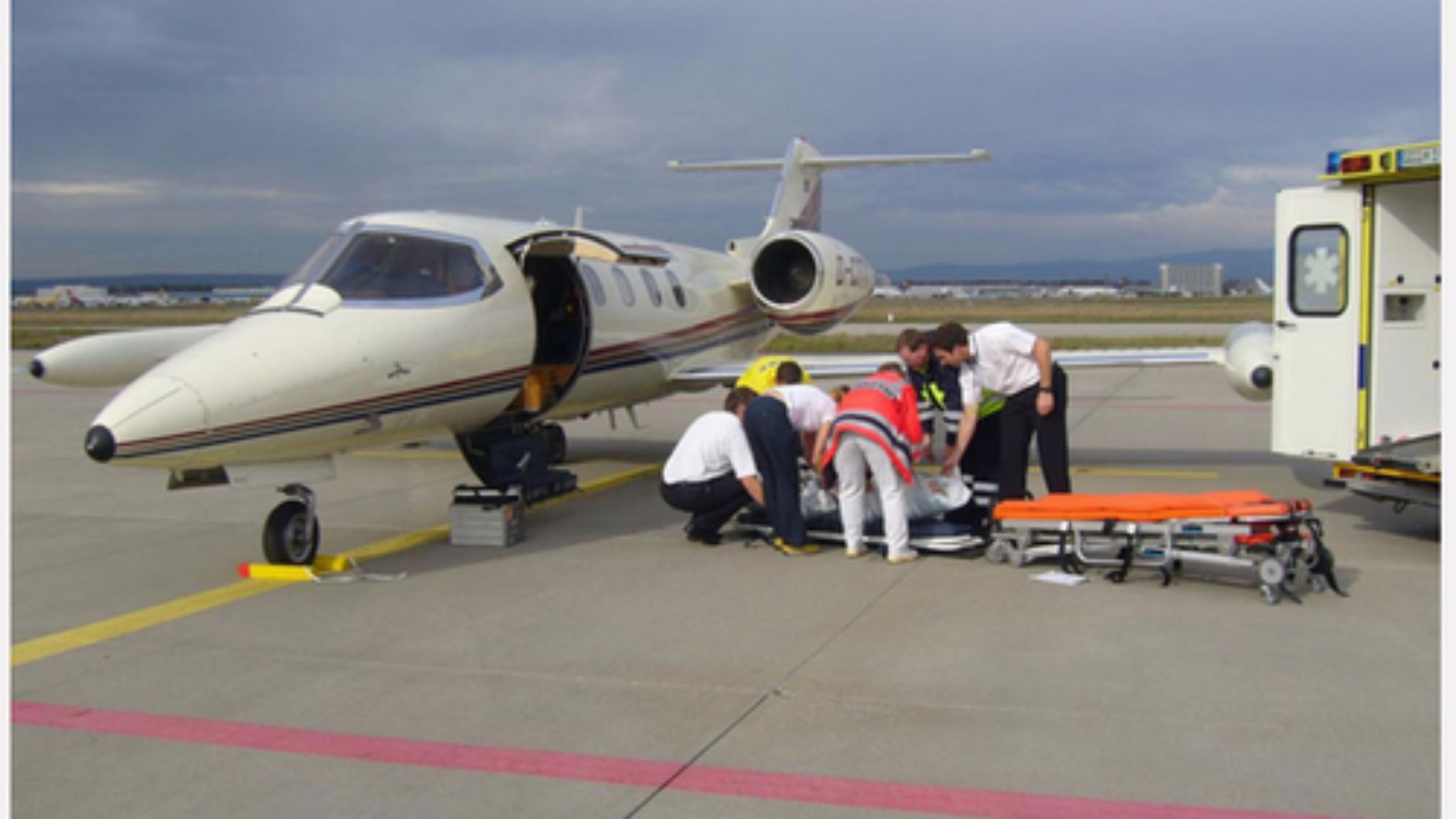 Avoiding or Dealing with a Car Invasion